It's still early, but Hillary Clinton has a big lead over potential challengers from both parties in the 2016 race. 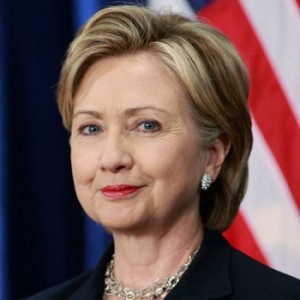 A new CNN/ORC poll shows Clinton with a commanding lead over possible Democratic rivals, and bests all comers on the Republican side.

Florida Gov. Jeb Bush is the top pick for Republicans, followed by Wisconsin Gov. Scott Walker and Kentucky Sen. Rand Paul. Those results echo a UtahPolicy.com survey showing Clinton and Bush in the lead among Utahns.

According to the CNN survey, Clinton’s closest competitor among Democrats is Joe Biden, but she has a 50-point lead on him.

In potential head-to-head matchups, no Republican comes within 10 points of Clinton. The closest is Paul, who trails 54-43%.

Republican’s shouldn’t despair just yet. Most of the low numbers probably come from unfamiliarity about the candidates among voters.

…Many of the GOP’s strongest contenders remain largely unknown. Majorities of Americans haven’t yet formed opinions about Scott Walker (58%) or Ben Carson (64%), and about half haven’t heard of or don’t know about Marco Rubio (48%). Even the best known Republican contender, Jeb Bush, prompts nearly a quarter of Americans to say they’re not sure how they feel about him (23%). Republicans themselves have heard a bit more about their party’s top potential candidates, but only one merits a majority favorable rating among Republicans and Republican-leaning independents: Mike Huckabee at 57% favorable. 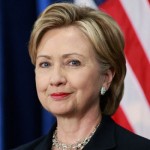